Memoir of the Founding President

In the last years of the millennium, the Hungarian Senior Tennis Movement was organized by the Senior Committee of Hungarian Tennis Federation, chaired by Péter Kispéteri. The first veteran international competition (the predecessor of the Keszthely competition) was held in Tabán thanks to the Péter Kispéteri Foundation and with the active presence and participation of Mr. Kispéteri. Later, Mr. Kispéteri resigned for health reasons and Nóra Pákhné Metzler took over the task.

At that time, we had only one international competition, the Keszthely International Championship, which was welcomed by foreigners. And 2002 came when the Kispeter Foundation ran out of money, one of the sponsors of Senior Tennis, Dr. Csaba Asszonyi, CEO of Montavid Rt. retired and Nóra Pákhné Metzler did not resume senior committee work for family reasons. Senior tennis was going through a crisis and when the 2003 General Assembly, which was attended by a number of senior tennis members, I suggested that the Association for Hungarian Veteran Tennis Players be set up as an independent legal entity with self-management. The General Assembly unanimously accepted this proposal and elected me as the first President. After a long struggle, we managed to overcome the administrative obstacles and on the 5th of September 2003 the Supreme Court registered our Association. Our goal was to expand the international competitions by providing more opportunities for Hungarian players to compete, as well as support for the older age group and transparent management. The Association has signed a contract with the Hungarian Tennis Federation to perform all tasks related to the Hungarian senior tennis sport.

Thanks to the good performance of our Hungarian senior tennis players, it has become world-class, ahead of many major tennis nations in annual comparisons. Emphasis has to be taken to Marie Pinterova, the eleven-time individual world champion, and István Gulyás, the five-time individual world champion, both of them received the title "European Lifetime Senior Champion". Our senior World Champions include outstanding players from the past, Éva Szabó, Róbert Machán and Péter Szőke. The only Hungarian team has ever won the world championship of the Marianna Károlyi - Marie Pinterova duo. The names of our players at the Senior European Championships were excellent, Marie Pinterova, Éva Szabó Bogár, Kati Faggyas, Marianna Károlyi, Erzsébet Szentirmay, Péter Péczely, László Lénárt and Levente Bakonyi were often on the list of individual winners. The financial security of the operation was ensured in the beginning by the significant support of the Senior Tennis Foundation, founded on the will of the tragically deceased member, András Szőllős, and later by the International Fashion Co. Ltd.

The current four ITF senior tournaments have been organized continuously over the years. Next to Keszthely International Championship, the Hungarian Indoor Championship in February, the Romai Cup at the beginning of November and the closed Hungarian Championship were awarded ITF certification. Thanks to the successful executions, all our competitions have moved up in the ITF certification ladder over the years until they reach their current highest level. With our competitions we wanted to commemorate the great ancestors, such as László Lénárt in Keszthely International Championship, Zsuzsa Körmöczy Indoor Championship and István Gulyás Hungarian Championship. The big plan was implemented - support for Hungarian senior players. The entry fee for the Hungarian players supported in our ITF tournaments more than 50% by our Association and 80+ players do not pay entry fee, unique in the whole world. We have over 800 members who receive the high quality Senior Tennis Yearbook each year.

That's what has happened in the last 16 years.

It is up to the new President to continue the work and to secure the financial background. 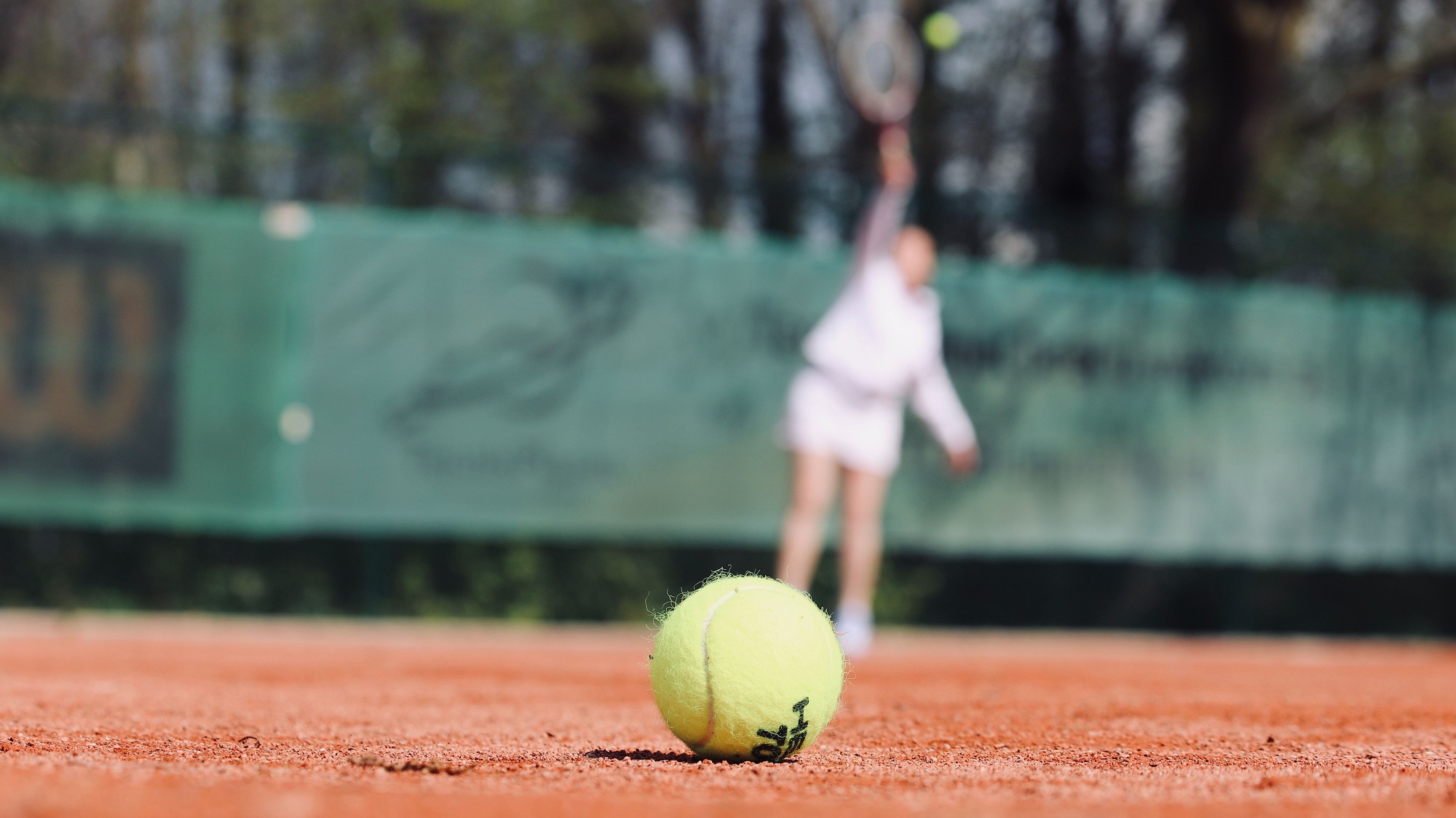 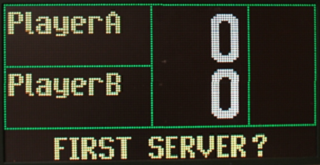 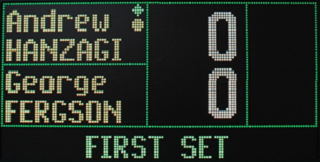 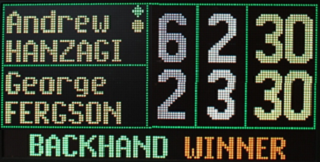 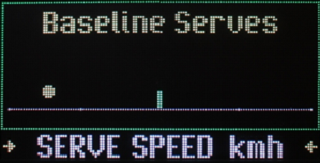 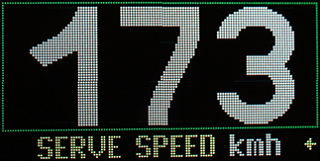 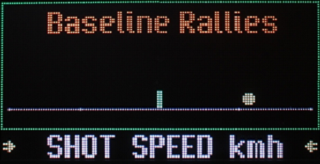 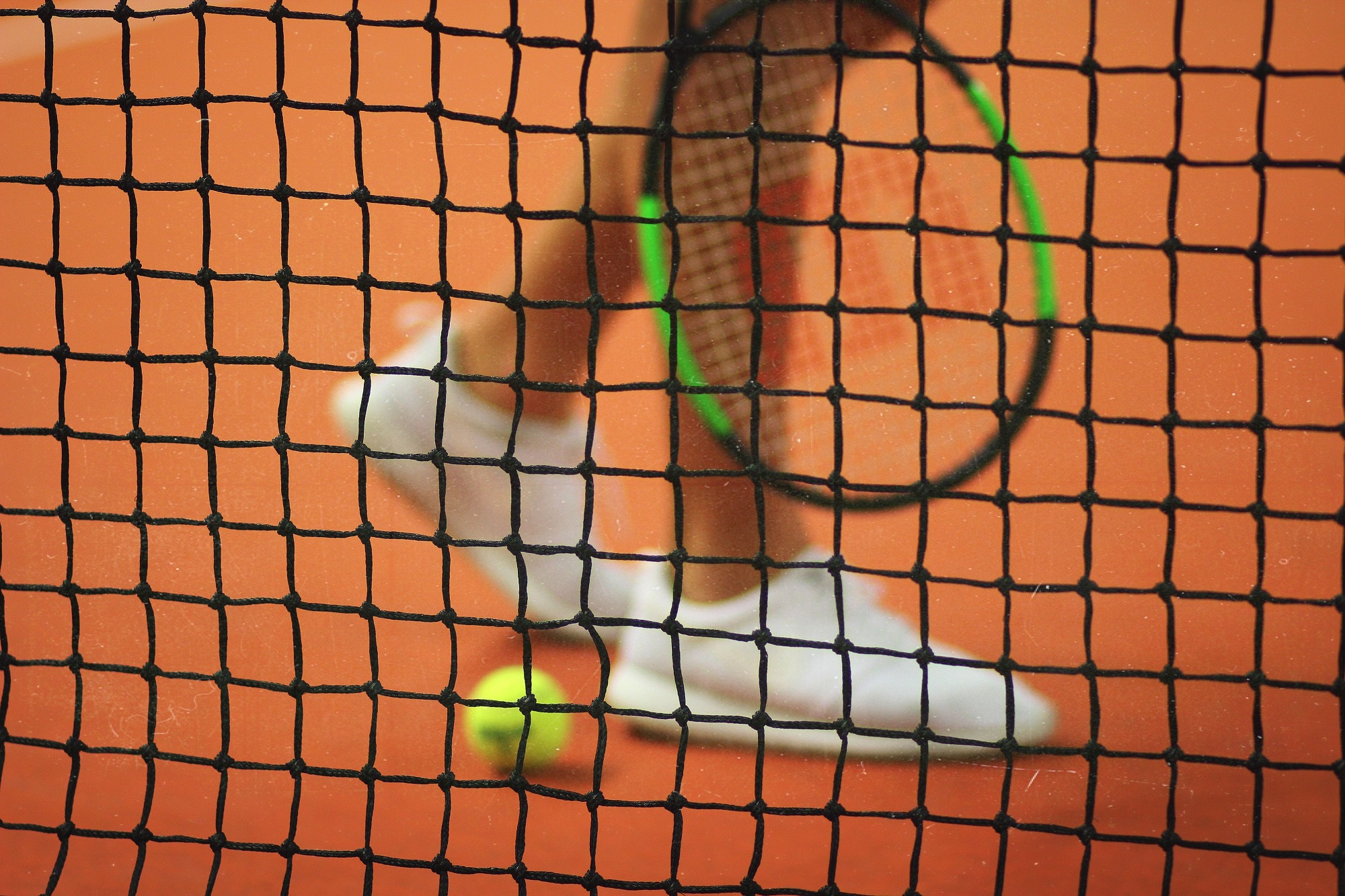